Taaffeite was named after Count Richard Taaffe, he discovered among the cut stones a gem that seemed to him not belonging to any of the known species.

The mysterious gem was sent by the Earl to study in London, where it turned out that the stone is an unknown mixture of chrysoberyl and spinel. 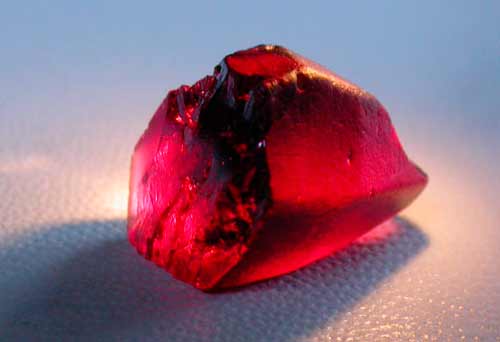 Although taffayite is a semi-precious gem, due to its delicate purple color, it has the status of a full-fledged gem. Not the least role in its price and status was played by the fact that jewelry with taaffeite is extremely rare. There are only a few examples of this beautiful stone in the world. In terms of the amount of production, diamond is found a million times more often than taffayite.

Taaffeite forgeries do not yet exist in the world. Since each stone is registered in a special register, there is no point in counterfeiting it.

Taaffeite is almost never used in magic due to its inaccessibility to most magicians. It is believed that it liberates the mind of a person, therefore it is not advisable to wear it constantly, especially for the lazy. Taffeite is suitable for energetic, but, at the same time, quite experienced people. The stone is not recommended for young people to wear, as it can drag you into the world of dreams and disembodied dreams, lead to complete inaction or alcoholism.

Taaffeite is a symbol of the invisible source of happiness and youth, insight and intuition. It helps the owner to see and put them into practice such treasures that no man can replace. Opportunities are everywhere, just reach out, this stone is a symbol of just such opportunities, huge, but sometimes completely invisible, that almost every one of us misses.

Gems that have fallen to a person by accident, or under the guise of other stones, have great power. Taaffeite is a stone of random, suddenly discovered happiness. It can make an excellent, or rather the best talisman. 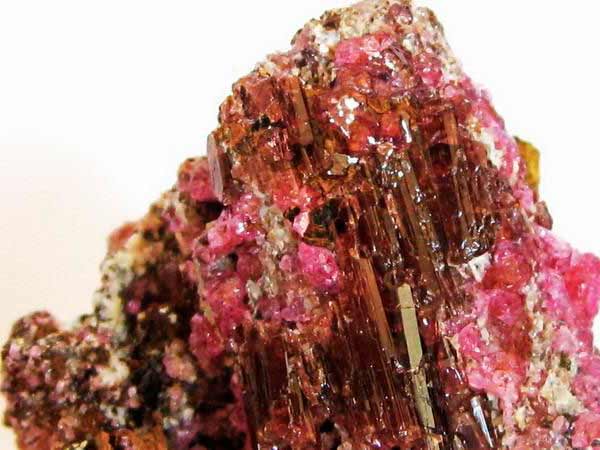 It is extremely difficult to give taaffeite due to its high cost and inaccessibility. Practically everyone can present a stone as a gift. The only condition is the age of the future owner, he must be in years and wise enough to use the power of the stone for his own benefit.