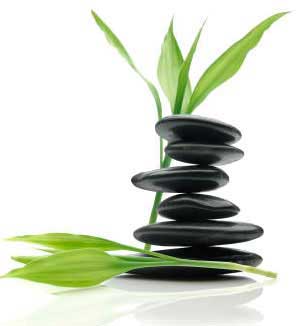 Feng Shui books often contradict each other. This is because over the years, this science has developed in several directions,which led to the various schools of feng shui. And even when the basic principle remains the same, each situation requires a separate analysis, as a result of which different schools of feng shui may offer different methods. This does not mean that some feng shui school is wrong. There is a general rule in feng shui, to achieve the desired result, you can choose more than one path.

Classical feng shui , also known as traditional feng shui , dates back thousands of years. It was used to design the layout of cities, temples, palaces and other buildings . Based on science, the interaction of QI energy, and the use of the five elements, and the balance of yin and yang. 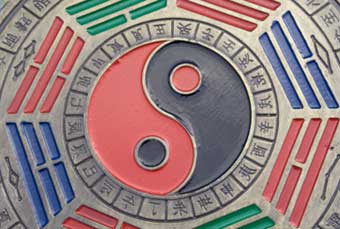 The compass school is divided into two more types:

Xuan Kun School , also known as Flying Stars. This system has been known since ancient times by the great Master Jian Da Hong, who lived 400 years ago, although it appeared much earlier, around the beginning of the Ming dynasty. Further, this system of Flying Stars was kept in a narrow circle and it was passed from teacher to student and was published only about 25 years ago, becoming today one of the most popular feng shui systems used both in the West and in the East.

Ba Zhai School , also known as the Eight Palaces. In accordance with the teachings of this school, the plan of the house should be divided into permanent sections of Bagua, consistent with the directions of the compass, which are associated with an individual Gua number (Gua is calculated by the date of birth). 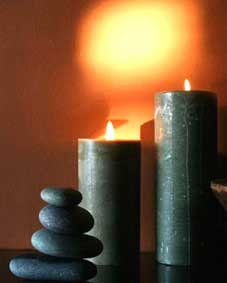 This feng shui direction was very popular in Western countries in the 1980s, and it began to develop around the 1970s. This approach is based on the psychology of achieving goals through focused attention on various aspects of life. Modern feng shui has different names: Black Hat (School of black caps) or Three Gates (Three gates). This feng shui school uses the Ba Gua grid alignment with the front door instead of compass readings. Doors equate to a career sector.