This pair is far from perfect. Capricorn and Libra signs compatibilityis based on the joint overcoming of many difficulties. Libra is a very complex and contradictory sign. Outwardly, they are very sociable and friendly, and their smile captivates everyone who is near. However, this characterizes them only during periods of equilibrium. The scales, as you know, constantly fluctuate, so the representatives of the air sign are in an eternal search for truth, weighing all the pros and cons and harassing others with their indecision. In order to unbalance such a person, you do not need special cunning. It is enough to throw a somewhat ambiguous look or an ambiguous phrase in his direction, and now Libra has already lost her peace, trying to understand what is the matter. It is good if there is a person nearby who will find the strength to calm the chosen one and then enjoy the period of balance of Libra with him. 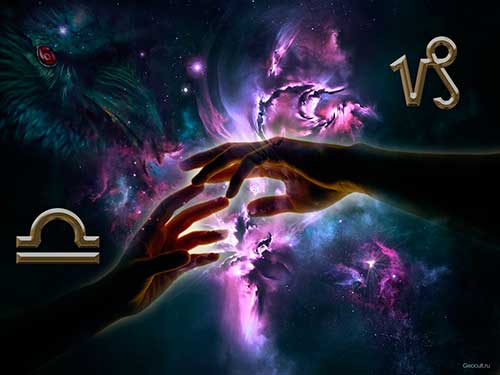 Capricorns are usually not sociable, their isolation greatly limits the circle of communication of this earth sign. They tend to hide their worries, but at the same time, their silent persistence in achieving the goal is amazing. It is quite difficult for such people to understand the reasons for Libra's anxiety, and Capricorn is hardly capable of constantly balancing a partner, praising his physical and mental qualities. Fluctuations in Libra's mood and their indecision irritate Capricorn, however, a representative of the elements of the Earth will never go into open conflict, and a compromise and subsequent reconciliation will enable Libra to play on the partner's nerves with their inappropriate behavior again.

The compatibility of Capricorn and Libra is quite difficult for both, since Capricorn often leaves a partner alone with his far-fetched problems, which makes Libra desperate. It will take them quite a long time to understand each other. The evolution of their relationship will bring a lot of suffering to both signs, but as a result, they can become a happy and harmonious couple, despite certain eccentricities. In any case, both will have to be extremely patient.

Sexual compatibility of the signs of Capricorn and Libra is characterized by strong mutual attraction. Capricorn especially craves closeness, charmed by a magnificent smile and sensual charm of a partner. Libra likes the inner strength of the chosen one, as well as his ability to make money. However, the barely inflamed passion of partners can be extinguished by their irritation with each other's shortcomings. Capricorn is too sober and practical, and Libra is lazy and slow, moreover, they like to shine in public, instead of surrounding the chosen one with care and tenderness.

The life of this couple together is both difficult and positive at the same time. Compatibility of Capricorn and Libra in such a ratio can bring their harmony if both of them experience strong feelings and reach mutual understanding.

The Capricorn woman is strong with that inner strength that no one will see, but everyone will feel good. She will never go to open confrontation, but she does an excellent job of being a leader behind the scenes. Perhaps no one from the entire Zodiacal circle can pull the strings so skillfully. She, like the Libra man, has a Cardinal sign, which means that they both need power over someone. The only difference is that Libra expresses itself openly and directly, and Capricorn is able to disguise its desire to command. Thanks to this skill, she makes her partner do what he thinks he himself considers right. However, she will never express her power too loudly. This is the secret of their happiness.

Another plus in their relationship is that the Libra man is inclined not to limit his lady in career aspirations. Moreover, she can work for two. And dedication to a career is the most desired goal of any woman born under the sign of Capricorn. Libra is tolerant of the fact that his chosen one uses most of the time for work. In these moments, he can enjoy freedom and the achieved state of balance.

No matter how difficult it is at times for these two, they really need each other. For Capricorn, Libra is like a ray of happiness, and Capricorn for Libra is the embodiment of the reliability that they need so much. The Libra man is very gentle and sentimental, he is able to give his lady a lot of romantic minutes, while next to her he feels stability and security, and this is necessary to balance the scales of Libra.

This union is characterized by stability and a large number of ties that form throughout their life together. They can have many children, a common business and close communication with each other's relatives. Both feel secure in the relationship and this brings a sense of peace and tranquility. The formation of such social threads between partners is initiated by Libra, who at one point despair of getting emotional closeness from their man. 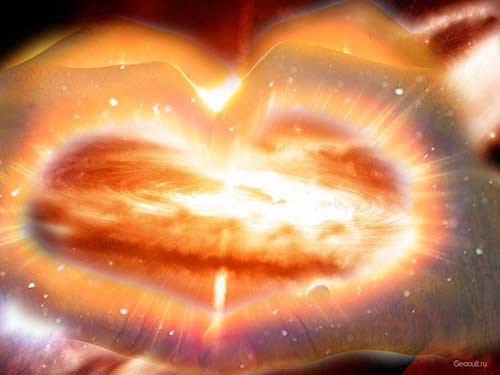 The Capricorn man is the embodiment of determination. With enviable external calmness, he will conquer all new heights of his career, ensuring the financial stability of his family. This will allow a woman born under the sign of Libra to lead a measured life, enjoying reading books and shopping with her friends. In addition, she is femininity itself, and is able to make their nest cute and cozy. Such a woman will become a real decoration for a Capricorn man.

Negative points in the compatibility of Capricorn and Libra are still present. Capricorn is too callous in relation to his beloved. Coming home from work, he plunges into his own affairs, not noticing his children, his wife and the restored order in the house. This offends the Libra lady, and provokes bouts of laziness and depression. Perhaps the next day Capricorn will find an uncleaned apartment and sandwiches instead of dinner, because Libra will also decide to plunge into personal affairs. Then an open confrontation will begin, which will nevertheless be overcome. After all, there are so many of them that connect with each other!

The compatibility of the signs of Capricorn and Libra in business is such that teamwork will be possible only if each of the colleagues begins to perform their specific functions. It is unlikely that they will be able to discuss and decide something together. Rather, Libra will be responsible for the creativity of the tandem, offering innovative approaches to solving problems, and Capricorn, thanks to its amazing focus on results and sober practicality, will bring the matter to the end. When one of the partners becomes a boss, he should be more attentive and more careful, in no way offending his former colleague.