Many do not perceive the compatibility of the signs Aries and Cancer . Cancer will become nervous and irritable if it decides to opt for the typical representative

of the Aries sign. This is due to the fact that Aries will constantly drain the unstable Cancer, not only emotionally, but also physically. Aries, on the other hand, is distinguished by a large share of recklessness and straightforwardness.

Cancer seems to disapprove of this behavior and even tries to avoid it. At the same time, Aries rarely understands what his partner needs. Cancer will be better off if his partner moderate his impulsiveness a little. His rhythm should become calmer. But Cancer's fears will not change.

Union of Cancer with Aries

People of any gender and age who were born under the sign of Aries seek approval of their actions with great passion. But Cancers also seek approval, although they are more sensitive than Aries. They are endowed with heightened susceptibility. In addition, they have a strong understanding that Aries also has periods of weakness, despite the usual strength. Thanks to this perception, it is possible to establish a trusting and strong relationship between the two signs.

Similar relationships are common between relatives and colleagues at work. But in close relationships, he is not found so often, although in this case the compatibility of the signs Aries and Cancer is likely. But usually they are found in a subordinate-boss combination. And romantic relationships usually start at work.

If there are harmonious aspects of the Moon with the Sun between birth charts, the relationship will be successful both in the emotional and financial spheres. If there is no such aspect, the relationship will be difficult in many ways. Aries is prone to constant victories. He is characterized by a leading role. In this regard, Cancer is not much different, as it also strives for its own supremacy and victory.

Like Aries, he belongs to the cardinal signs of leadership. This is associated with complexity, because it is difficult for two leaders to get along together. This is especially true for those who find it difficult to yield. But you can find a way out. It is much easier for Cancer to find a compromise, because he is the first to go to reconciliation. Aries can learn from this.

It is also worth noting that Aries moves towards its goal directly, unlike Cancer, which moves in zigzags. Cancer disguises itself, acts especially carefully, measuring out every step, and ponders further moves for a long time. Aries does not spend a lot of time thinking. He does not cheat and does not behave carefully.

Aries and Cancer compatibility is likely, although Aries has a difficult personality. He perceives life as a changing state. He literally smashes all obstacles with his forehead, even if you have to turn off the beaten path to find them. It is difficult for Aries to live without difficulties. They attract him like a magnet. He is annoyed by the constant agreement in everything. Aries likes to get into an argument.

He is literally energized from any confrontation. He wonders, even if there is hardly a slight conflict. Aries is not going to offend people on purpose. He's just trying to achieve his goal. However, his actions may turn out to be imprudent and thoughtless. But he also acts without fully realizing it. This leads to the fact that others are offended. Especially sensitive Cancer suffers from this.

Relationship issues between Aries and Cancer

Touchiness is the main problem in the relationship between Cancer and Aries. Often, people born under the sign of Aries do not even suspect that they are suffering from resentment. They consider themselves to be very strong people. If Aries is offended by someone, he immediately begins to defend himself and falls into strong anger. Cancer constantly hides its strong sensitivity to hurt feelings. For this reason, he becomes more and more irritable and suffers in silence. This can bring him to tears. 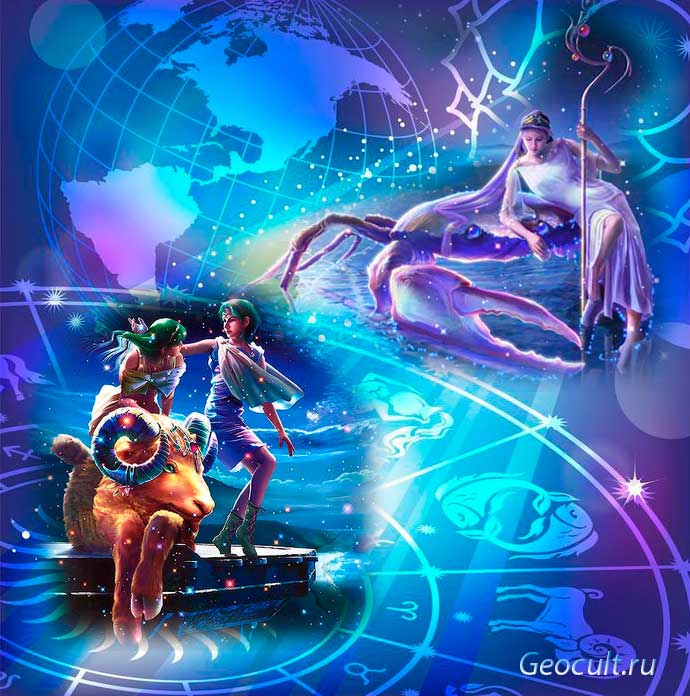 The compatibility of the signs Aries and Cancer is possible only if there is “Trigon” (Trine) between the horoscopes. Connection aspects may also be useful. In this case, it creates a suitable emotional ground. But there are also significant differences between the signs that cannot be hidden, even if people learn to be patient and support each other in everything. Aries mistakenly thinks that Cancers are malleable and incapable of resisting people.

Aries immediately solves the problem and rushes into battle. And Cancer thinks first and then develops a personal strategy. After that, he begins to act with great perseverance. But one should not neglect Cancer's ability to act. If he needs something, he will never back down until the result is achieved. The main problem is that these people have different approaches to life, different goals and motivations. Life acquires a special meaning, becomes rich, if everyone begins to perceive the approaches of the other.

This is a kind of combination of incompatible elements – water and fire. For this reason, everyone will consciously feel that they can harm each other. The elements seem completely incompatible. But if Cancer shows faith, and Aries is cautious, you will get a qualitatively new union, which will bring, if not too harmonious, then really strong relationships. Such a union will bring a lot of new things, enrich life and allow you to learn new useful qualities, and such compatibility of the signs of Aries and Cancer will be considered very harmonious.