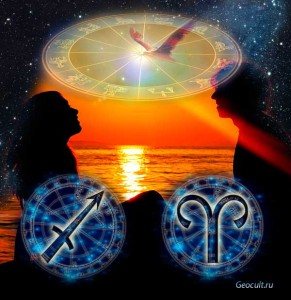 They enjoy not only solving their own problems, but also actively helping other people. They have an inner conviction that they know everything about everything. As for Sagittarius, they are somewhat awkward from birth. Also, it is not so easy for them to maintain their inner balance, which balances on the verge of philosophy and show.

Similar traits of Aries and Sagittarius

The compatibility of the signs Aries and Sagittarius is due to the fact that they get along well with each other, since they have a lot in common. So, the main common quality is idealism. Aries often confuses the desired and the possible. In this, Sagittarius is like him, who dreams of an unprecedented distant galaxy. Of course, utopian ideas are visited not only by representatives of these signs. But they are the ones who are not stopped by political ambitions and self-interest.

Aries and Sagittarius are passionate debaters. By the nature of their characters, they are not able to ignore verbal attacks. Aries will argue because he is outraged by doubts about his infallibility. And it is important for Sagittarius to defend the truth in its purest form.

The main differences between the signs Aries and Sagittarius

Aries admires Sagittarius' straightforwardness and honesty because he prides himself on his ability to tell the truth. His admiration goes away as soon as he hears the truth about his own person. This is the main difference between the two zodiac signs. Sagittarius tells the truth not only about others, but even about himself. It doesn't matter if she's pleasant or not.

Sagittarius, as a rule, strive to guide others on the true path only from the best aspirations. But they can offend Aries with their harsh and unfair remarks with their tactlessness and some narrow-mindedness. At the same time, Aries will not be silent, as a result of which Sagittarius will have to listen to a lot of new things about himself.

The main difference is due to the fact that it is Aries who is much more vulnerable and sensitive to harshness and neglect. He has pure intentions. He did not stain himself with a crowbar, but Sagittarius experienced enough in a spiritual sense and became tempted in the current life. Sagittarius is distinguished by idealism and zeal, but there is less innocence in him. He philosophizes, reflects and prophesies. Aries has no other path to happiness other than showing an instinctive response to love and kindness.

Despite the compatibility of Aries and Sagittarius, friction appears between them. They can be smoothed out by quick remorse and forgiveness, which is characteristic of both signs of the zodiac. Representatives of these signs are unforgettable. They don't hold a grudge. But if a person has the Moon in Scorpio, the resentment can last for several days. But the Sun predominates, since the action of the Moon is weaker. Therefore, harmony is restored quickly. 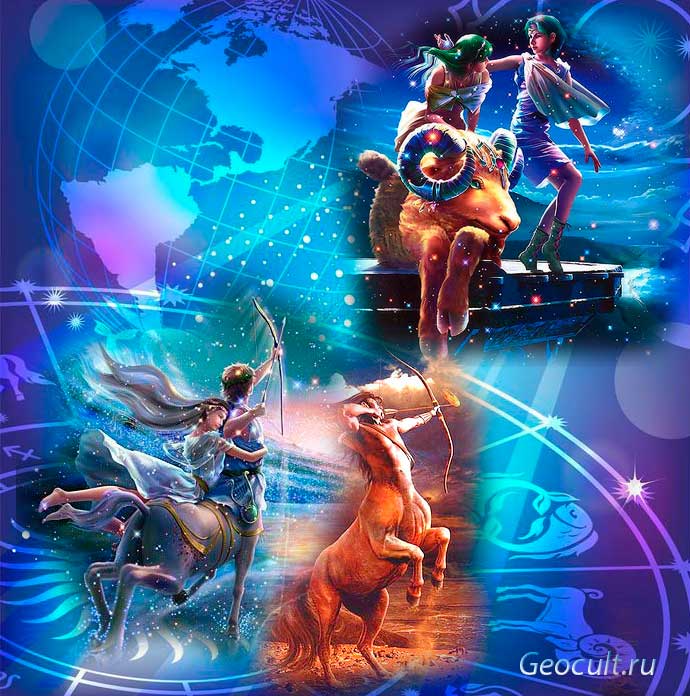 Sagittarius can apply himself to literally all areas. Representatives of this sign can be seen in temples, stock exchanges, on safaris and even in the operating room. This is not only a philosophizing sign. Sagittarians even breed horses and other animals. The main thing is that the representatives of this zodiac sign do not like boring monotony. They love to move freely around the world, take risks and communicate. But the main thing for them is thrill and new impressions.

The compatibility of the signs Aries and Sagittarius lies in the sociability and activity of the Aries, who are attracted by various activities. Aries grabs onto almost any profession. If it is possible to command, he will not deeply understand the field of activity.

In Aries, leadership qualities are especially pronounced. Sagittarius, on the other hand, belongs to the category of movable signs that are not inclined to take leadership positions. He intuitively senses that power is a burden that will be difficult to throw off if it gets bored. Sagittarius loves change. Both of these signs prefer activities where no one can indicate. They like independence.

The compatibility of Aries and Sagittarius is obvious, because they are extroverts and carry positive energy related to male daytime luminaries. It is worth noting that taciturn, calm Sagittarius are much more common than silent Aries. Sagittarius are great philosophers, they discovered the truth that listening is better than speaking. People with this zodiac sign can study on their own. They are endowed with natural intuition, which also affects the ability to self-study.

Through the influence of Mars, Aries is endowed with strength and an open character. He is capable of violently repelling attacks, overcoming dangers and crisis situations. This allows the ram to overcome most of the obstacles. Aries, although it has prophetic abilities, delves into the very essence of things. Sagittarius easily gets along with Aries. These signs do not stop in mental movement and constant knowledge of the world.

Sagittarius feels more comfortable in foreign lands. He happily sets off on the road. And Aries sadly remembers the Motherland, if he had to leave it for a long time. The journey of Aries and Sagittarius won't go in vain, as they are both adventurous. It is unlikely that this journey will be calm. The coexistence of these signs can hardly be called calm. But they do not quarrel so often, but together they are able to get incredible impressions and learn the world.