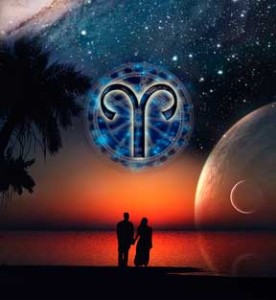 The sign Aries, regardless of whether it is a man or a woman, is characterized by such characteristics as perseverance, directness and rebelliousness. Aries are bright, risky and eccentric natures, they are not characterized by cowardice or ordinary prudence. Among the general mass, they stand out for their originality, decisiveness and impudent disposition.

Is friendship possible between an Aries woman and an Aries man?

Two opposite-sex Aries can truly be friends, with sincere devotion. Their interests are often directed in one direction by a stormy stream, which makes the compatibility of Aries Aries in friendship bright and rich. They can have lively, general conversations for hours. Weapons, politics, sports, business – these are the main topics of discussion that arouse genuine interest and deserve their attention.

Aries woman, oddly enough, is also interested in questions in “serious” areas. She adequately supports conversations in a male company, understanding aspects of business or the intricacies of political deeds. Therefore, a man is interested in her, and most importantly, not bored.

Both representatives of the sign value friendship, zealously protecting it. Even some disagreements cannot affect the strength of friendships. Only the betrayal of one of the friends can provoke a break.

Love and sexual relations between Aries

In love between two representatives of Aries, not everything goes as smoothly as in friendship. The desire to completely possess someone and to subjugate his will completely is the main desire, and emotions, even sincere ones, fade into the background.

The Aries man is capable of strong feelings, which makes Aries Aries compatibility sometimes perfect. His love is so strong that there is no way to resist such pressure. Having fallen in love with a woman, he will not give up, and will in every possible way seek recognition from her, not always using honest methods. Sometimes cunning, the ability to seduce, and even deceit are used.

Aries woman is a principled nature, stubborn and freedom-loving. In a love relationship, he often takes the initiative. In an effort to make a man an ideal partner, a woman tries to remake him and bring him to an imaginary ideal. Strong feelings rest on the desire of both to be needed and loving.

In sex, the Aries woman is able to bring true pleasure to her partner. She loves to give everything in full, but in return she expects much more. Not getting what she wants, the woman ruthlessly abandons her partner. 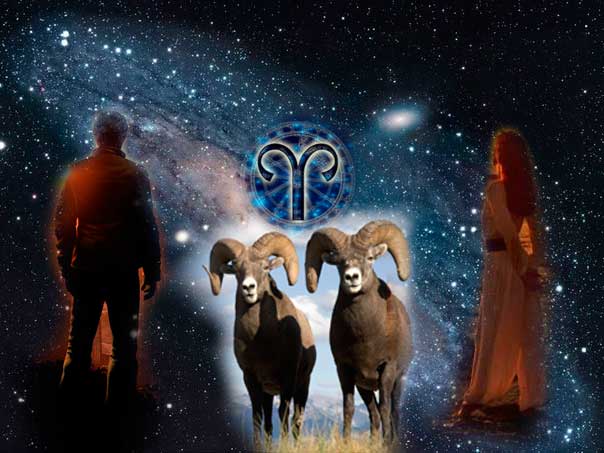 Aries man in bed with his beloved is often rude, tough, sometimes wild. Not every woman can withstand such an unbridled pressure, for this reason, Aries Aries compatibility is sexually unstable.

There is a very weak point in the Aries man – this is his masculine strength. If you even slightly hint to him about sexual inadequacy, then you certainly cannot avoid conflict and maybe even collapse in the relationship.

In marriage, the Aries man remains faithful to his soul mate. It is not in his rules to deceive the woman you truly love. But despite the devotion, the relationship in marriage with a representative of the same zodiac sign cannot be called harmonious. By virtue of their character, each of them strives for leadership and this is the main cause of contention. Subordinate and dominate – this is the main creed of Aries in the marriage union. Due to disobedience and stubbornness, quarrels often arise, which can develop into violent conflicts.

In a marriage relationship, the Aries man is always looking for confirmation of his greatness. Like reflections in a mirror, he expects proof of his advantage and importance from his companion. Aries Aries compatibility in marriage is possible if one recognizes the primacy of the other. The selfish nature of Aries, not fueled by grateful words, becomes suspicious and reckless.

Basically, a strong union between Aries depends on the behavior of the woman. He will be prosperous and happy only if the Aries woman learns to yield to the Aries man and does not contradict everything. All family life is spent carving up a seat on the throne. But such a place is only one and two kings will not be in one union.

Aries are skillful brawlers. Not having quarreled for at least one day, their feelings seem to dull, they become bored and melancholy. The constant struggle for leadership gives them energy, everyone wants to prove to their partner their power and power. Unwillingness to give in to a partner often leads to the collapse of the relationship and then the compatibility of Aries Aries seems fragile and fragile.

Financially, a couple of Aries are also not going well. Lacking a specific approach to managing the family budget, they often run into misunderstanding of each other. There are constant misunderstandings between married spouses or business partners in terms of money. Where the money comes from and where it disappears is difficult for Aries to understand. The lack of normal prudence and practicality, the inability to live, thinking about tomorrow, makes the alliance between Aries “explosive”, tense and often dramatic.