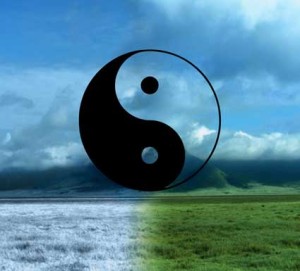 Chi energies are vital energy that fills absolutely everything living on our planet. Energy flows of this energy circulate in plants, animals, in the human body, filling them with invisible vitality that is necessary for the growth and existence of all living things. It also pulsates on the surface of the earth, in air currents, in water, and fills all the space around us.

Chi energy is a vibrational flow created at the molecular, atomic and subatomic levels.

Our ancestors had a great knowledge and understanding of this energy, far exceeding the understanding of modern man. For example, in different cultures and peoples this energy was called differently: in China it is the Energy of QI, in Japan it is “Ki”, in India it is called “PRANA” or “SHAKTI”. Ancient Egyptians called it “KA”, in ancient Greece it was “PNEUMA”, for Native Americans it was “GREAT SPIRIT”, for Christians “HOLY SPIRIT”, in Africa it is known as “ESH”, and in Hawaii “HA” or “ MANA ”.

If we consider the Chi Energy more subtly, then it is divided into several varieties: 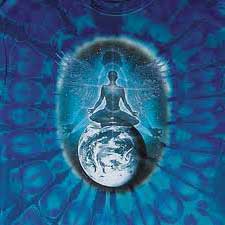 Natural QI is the energy that permeates natural phenomena, fills animals, birds, plants and all living beings that inhabit our planet. Its energy flows spread throughout the earth. According to ancient tests, the Meridians of their passage are called “Dragon lines”. From these paths of passage, how close the Chi energy will be to the surface of the earth, and how rich and fertile the earth will be in this place will depend. And vice versa, where the flow of Chi Energy passes deep above the surface of the earth, the earth in those places will be barren. For example, the North Pole, the Gobi Desert, the Sahara – these are the places where the Qi flows deep.

Celestial QI is   the energy that comes from the sky, it permeates all the planets and stars in our universe.

Home QI is the flow of energy circulating in the house, filling the walls, things and objects that are inside the house.

Human QI is the life energy of a person that revives us, makes our body move, do different things and achieve our goals.

Public QI is the energy of a nation, a people, a community of people. 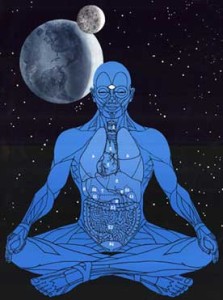 In oriental medicine, it is believed that energy in the human body flows in certain directions and routes along the meridians. And all systems of the body work thanks to this vital energy, if for some reason the flow of this energy to any systems or organs decreases, then the work of the lymphatic, circulatory or nervous systems, the state of bones and muscles is disrupted and deteriorated. Using this knowledge in Eastern medicine, acupuncture is widely practiced, the practice of “Qigong”, in Indian medicine “Ayurveda”, which have proven their effectiveness and recognition in the modern world.

All these types of Chi energy have a significant impact on our life, filling it with positive and negative events, endowing us with a certain vitality that helps to go to the goal, and add success, or, on the contrary, making us passive, lethargic and indifferent.

But unfortunately, we cannot influence some types of QI: celestial, natural, social, we only accept the energy flows coming from it, regardless of whether they are positive or negative. These types of Qi energy can be classified as global; a person cannot influence them alone.

As for domestic and human QI, then here we can act directly. For example, to influence human Qi, we can do sports, yoga, meditation, lead a healthy lifestyle, all this will influence and improve the quality of our human Qi. In Home Qi, we can use the knowledge of feng shui and improve the energy of our home by influencing the interior, colors and rearrangements of objects, which in turn will affect human Qi. In general, when we talk about domestic and human Qi, then we need to understand that these two Qi are very closely interconnected, influencing one Qi, for example, home Qi, we influence human Qi and vice versa.

The Qi energy from the above, as we see it, is diverse, it is not static, it is able to transform and take various forms, to have a positive and negative impact. What Qi will be and what effect it will have on a person, how harmonious his connection with the world of things and objects will be, it all depends on many different factors. 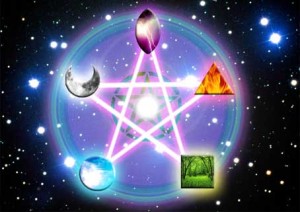 Many of you have probably come across such situations when you felt discomfort in a room that seemed to be perfectly executed. People in such premises do not stay for a long time, preferring something simpler to them, without any special frills. Usually, in these cases, they say that they say the force of habit or that people simply did not get used to a new place. But most likely, the energy of the room is disturbed here, because of which negative Qi, or it is also called negative energy SHA, causes discomfort in the people who are there by its influence. This problem is often solved very simply, you need to move, move certain objects, change the color scheme in the room, change the lighting in a gloomy corner, how negative Qi or negative Sha is converted into positive Qi energy. Even utter skeptics won't deny