Children’s horoscope. Aquarius is a child. 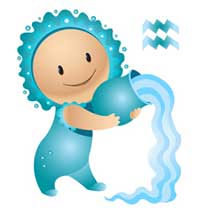 The peculiarity of all Aquarius is that each of them is an absolute individuality, original and unique. It is especially difficult to characterize any common features of children born under this sign. They are all completely different, from an early age complex and unique personalities. What unites them is that all little Aquarius are attracted by everything unusual, so in order to organize effective learning for them, you need to choose original systems based on experiment and student initiative. A boring theory and teaching system, where the main character is the teacher, is unlikely to interest Aquarius.

For children – Aquarius it is useful to observe a stable regime. But the children of this sign are unpredictable, and their mood is very changeable. Therefore, if such a child unexpectedly refused to eat or sleep at the appointed time, parents should not sound the alarm and try to return everything to normal, all this is fraught with scandals and whims. It is easier to change the regime and adjust it to the new desires and needs of Aquarius, so the problem will be solved much faster. 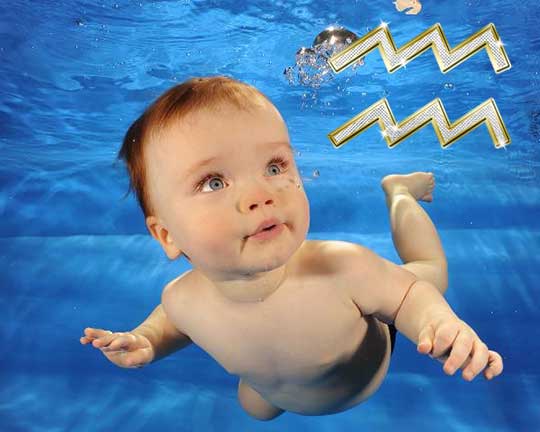 Aquarians strive for independence from an early age, and this begins with a demonstration of their independence from their parents. They are trying with might and main to study the world around them on their own, reject any help. The main thing that Aquarius is subconsciously afraid of from childhood is to be a conformist, so they are not looking for easy ways.

The independence and independence of Aquarius will undoubtedly play a good role for them when they start going to kindergarten. As a rule, there are no problems with schooling either, since the representatives of this sign are characterized by impeccable logic and rationality of thinking. But their love of freedom, unbridledness and desire to show their individuality can lead to many actions that shock parents and others. It is especially hard with Aquarius – rebels for conservative parents, this can result in a very serious family conflict. Bringing strange people into the house, having unusual animals, dressing extravagantly, getting carried away with informal subcultures and non-standard projects – this is all characteristic of adolescents – Aquarius. Parents can only show patience and endurance, and in no way provoke an open conflict. To impose on Aquarius traditions, the foundations of society, the framework of decency is simply useless. It will be more effective to appeal to logic and common sense. 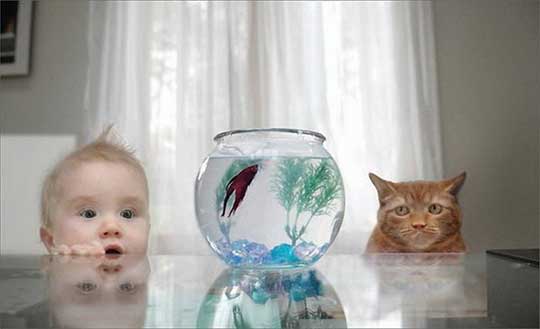 Aquarians are always very attracted to the forbidden fruit, they are prone to committing forbidden acts, they like to do something in secret from everyone. Therefore, parents of Aquarius need to carefully monitor their children, but very unobtrusively so that the child does not know about it.