Children’s horoscope. Scorpio is a child. 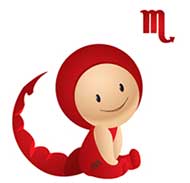 Little Scorpios are outwardly the most calm and secretive children. But inside this child there is always a lot of very strong emotions and a whole range of different feelings that can be easily hurt, and as a result, he will withdraw into himself for a long time. For example, already in childhood, Scorpio is able to experience strong jealousy towards his parents. Scorpio is very touchy, even the little things can hurt him a lot.

Despite his external isolation, the little Scorpio has a bright inner world, he has a rich imagination, he can dream up a lot for himself. In general, Scorpios tend to escape from the real world to virtual reality. And parents often have to deal with their obsession with video games and the like. 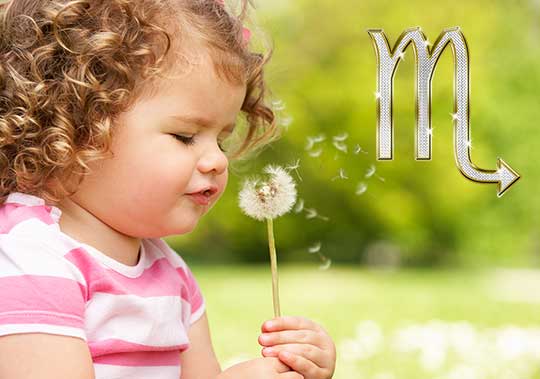 The most negative and dangerous trait of a Scorpio child is the cruelty inherent in him. Among his toys, you can often find dolls with severed heads, or he can treat animals roughly. Any attempts at pressure or severe punishment will only provoke more aggression. Parents can only allow Scorpio to throw out their rage and aggression, and in return give unconditional love.

But Scorpio children are incredibly perceptive and absolutely not whiny. Often, adults notice the precocious adult and piercing gaze of the kids of this sign. With just one look, Scorpio can clearly make it clear that he does not like something and that it is better not to offend him.

At school, it is especially difficult for Scorpios , who are somewhat different from their peers, and this is not uncommon, because Scorpios are always individuals. Scorpios, who are often teased at school, grow up to be very withdrawn and distrustful people.

In general, a lot of energy lives inside a Scorpio child, which his parents should help him to direct in a constructive direction. For example, many Scorpios are seriously fond of sports since childhood. It can also be different spheres of intellectual knowledge. Almost all Scorpios are more or less attractive to the secrets of the universe, esotericism, they have a very developed intuition, the ability of a psychologist. If parents saw such inclinations in their Scorpio child, it is important to start helping to develop them as early as possible. 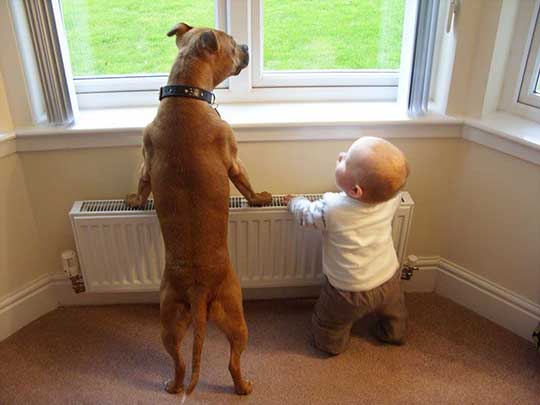 Any Scorpiocan become the most devoted and reliable friend if you earn his trust. The same goes for children. Scorpio parents just need to prove to their child their absolute disinterested parental love, which will remain forever no matter what, and he will become the best and caring child until the ripe old age of his dad and mom, will help and support in everything.