TYPES OF MONKEY BY Eastern horoscope

Five elements and the year of the Monkey in our century 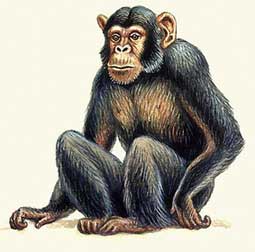 People born under the sign of the Metal Monkey have a more headstrong character than its other brethren. These people have great ability to handle very difficult situations. In addition, they are thrifty, pragmatic, they know when and where they can profitably invest their money. They strive to occupy a high position in society. Metal monkeys are independent personalities, but they have some drawbacks: they are so focused on their own self that they often do not notice what is happening around, which is why they often do not deserve the trust of others. These Monkeys are the most cordial and express their feelings more vividly than others.

The metal monkey is sure that she was born to shine in society and never spares her strength to prove it. And since her artistry is on top, she has every chance to become a famous person. People born under the sign of the Metal Monkey are able to protect their interests and take care of themselves on their own, without resorting to the help of others. 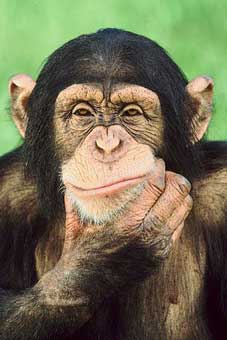 The water monkey is the most sensitive and secretive and of all its brethren, moreover, it is still very touchy. Her understanding and discernment help her adapt well to any environment. She has a talent for crawling through the eye of a needle and making use of it. But deep down in his soul, he is a good person, good-natured and affectionate. If she sees that a person is worthy of trust, then she will easily open her plans.

This person is witty and unusual. Eccentric and sensitive, she is able to easily destroy any obstacles with just her personal charm. Among her shortcomings, there may be only indecision, and the inability to choose the right direction. 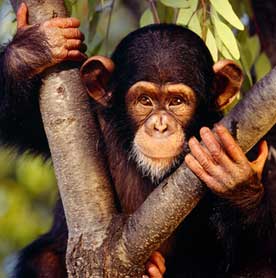 The Wood Monkey is very organized, rational, pedantic. She does everything well and wants others to follow her example. And since she tends to command, she will impose her criteria wherever she can.

Hungry for fame, this Monkey will spare no effort to rise high. She has a developed intuition that allows her to predict some events, which she does with great benefit for herself. She is interested in everything new and progressive. However, very rarely the Wood Monkey is happy. She cares too much about the visible side, missing the point.

The Wood Monkey has a great sense of good opportunities. She can turn out to be a brilliant orator, a great politician, deep down she wants to do good deeds and receive gratitude for it. 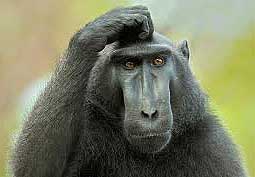 A bright cheerleader with the energy of a thermo power plant, this sign can turn out to be courageous, rushing headlong into the abyss and relying solely on his intuition. He has a strong competitive spirit: he always wants to be the first, open new paths and prove that his initiatives are the best. In this sense, he is an indisputable leader. Since he is very stubborn, he easily gets involved in an argument, especially if he is opposed. First of all, his relatives suffer from his irritability.

Determined, quite sincere for the Monkey and very emotional, the Fire Monkey loves to flutter like a butterfly from flower to flower, having no idea of ​​fidelity. This is a great heartthrob who uses his eloquence and charm to conquer the opposite sex. But he is usually unable to maintain a long-term and lasting relationship. 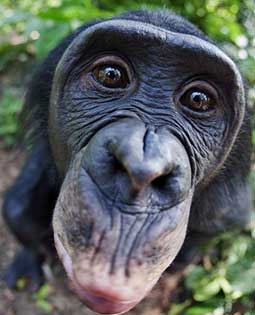 The Earth Monkey has a calmer and more balanced character. She usually gathers around her a close circle of people she likes and does not seek to win the recognition of the crowd. This monkey is much more trustworthy than the rest of her sisters, because she has strong relationships with loved ones.

Since the Earth, among other things, represents matter, it is logical to assume that the Monkey, ruled by this element, is largely interested in earthly values. The Earth Monkey is very pedantic, in addition, it can be given to work as few.

However, the Earth Monkey is also not without a strong thirst for recognition and is very offended if it is not praised for the work done.