TYPES OF DOGS BY Eastern Horoscope 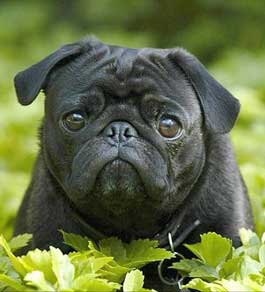 The metal dog is one of the decisive signs, he is able to make difficult decisions and knows how to take radical actions in order to implement plans. The metal dog is considered the most stubborn of its brethren. She is kind and compassionate, driven by the noblest ideas, she can also be pessimistic, sarcastic and picky. All this happens due to the fact that she completely surrenders to the struggle for her goal, she has to meet many difficulties, but it is because of them that they gain experience and gain strength.

Metal gives this sign a discipline that makes it take everything seriously. It is difficult to live with people born under the sign of a metal dog, its character greatly influences those around. Sometimes she looks like a possessed person who pursues one single goal. However, the soul of these people is noble, and they make excellent leaders who devote their whole lives to the struggle for great things.

People born under the sign of a water dog personality are very sociable, charming, they have a keen intuition, and know how to correctly guess the interests of other people. They know how to maintain calm and decency and quickly attract everyone's attention. Moreover, this turns out not so much because of his pleasant appearance or brooding appearance, but, on the contrary, because sooner or later the liveliness of their character breaks out. In addition, they are very talkative and sociable, they always have something to tell.

People born under the sign of the water dog usually make every effort to help others, they use their ability to see and at the same time give everyone the right answer that he expects, and therefore he has friends everywhere. A lot of communication with so many people takes him away from his own path. 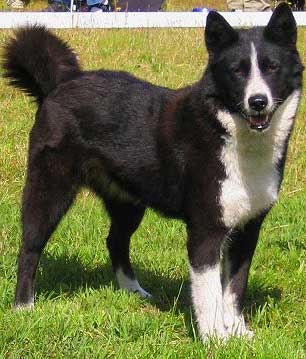 The tree gives this sign prudence, slowness and maturity, the ability to direct all energy in the right direction.

This dog does not seek, like others, to draw attention to its own person. She is modest, prudent, reasonable and reflective. In addition, she knows how to listen to the interlocutor, and even take his point of view, and since she herself is a benevolent and pleasant person, she can soon gain universal popularity and sympathy.

Another trait of the Wood Dog is its ability to cooperate, and to such an extent that it is difficult for him to be independent. These people are able to take their time, they always know exactly what they need to do and what not, and therefore they will sooner or later succeed, and they will do it calmly, without fireworks and clownery. 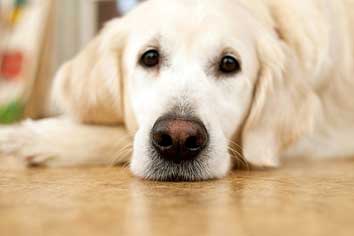 Under the auspices of Fire, the Dog's excitability and initiative increase, he is possessed by an irrepressible thirst for activity, although he does not get involved in difficult situations. Versatile and fickle, the Fire Dog seeks to live several lives at the same time. Intrigues and adventures attract him much more than his relatives.

The fire makes this Dog very hot and passionate. He does not tolerate to be contradicted, And if this happens, instantly flares up.

Highly self-willed, he has an extraordinary ability to withstand adversity. This is a creative person.

He is characterized by sincerity, and although he is sometimes impatient and irritable, this does not prevent him from winning the sympathy of others. Often the Dog needs an example to follow, he tries to get closer to older people, more experienced and hardened by life. 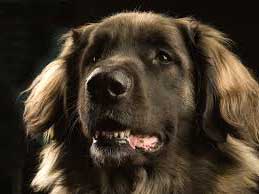 The Earth element, among other things, represents material values ​​and age-old traditions. Therefore, the Earth Dog is conservative, always faithful to his beliefs and existing traditions. Undoubtedly, he has a great deal of common sense. This person is slow, cautious and secretive. At the same time, he has a clear mind, capable of finding solutions to life's problems. Therefore, his advice is very valuable, especially in such important areas as health and justice.

This Dog is always on guard, alert and careful. Romanticism and sensitivity are absolutely alien to him. He is realist to the core, practical and somewhat old-fashioned. However, even all his good intentions cannot compensate for some of the limitations of his nature. In addition, he is very demanding and does not mind reading moral teachings.