Pluto in the 1st house – a volcano of passions and ambitions

Pluto is named after the ruler of the realm of the dead, as it is associated with the dark depths of the psyche. In the 1st house of the horoscope, he is responsible for irreversible changes and transformation of the spirit in order to reach the highest level of development.

Pluto in the 1st house has the strongest influence on a person as a person, releasing his superhuman strength, will and energy, increasing his psychic abilities, supersensitivity, subconscious power and his magical power. Such a psychic potential simply cannot remain “underground,” so it will seek a way out and application in practical life, in creative outbursts. The accumulated energy must be discharged in order to avoid an oversupply, which is fraught with the danger of an uncontrolled explosion.

Since childhood, the native finds himself in difficult situations, some of which he himself creates – provoking fights, jumping through deep ravines and dancing on the windowsill, he seems to experience how strong the material world is. He is interested in questions of the afterlife, sex, crime, magic, big money – all Plutonian categories.

The child falls into the epicenter of conflicts: if there is an aggressive peer at school, then he, as if by intuition, is there. Growing up, the native evokes sympathy and rejection in parents and friends at the same time: they love him, but they quickly get tired and irritated for the slightest offense. A strong will, given from birth, helps to cope with disappointments and overcome obstacles, given along the karmic line: family poverty, physical and psychological trauma.

Pluto in the 1st house destroys the unnecessary, calling to transform the dark side of the personality into light, and puts before a choice between good and evil. In this struggle, the native is reborn as a Phoenix from the ashes, stronger than before.

Features of appearance and character

Pluto in the 1st house is a seething volcano of passions, its powerful energy requires a splash in sports, psychological training, public and theatrical performances, otherwise it burns from the inside and provokes reckless actions.

In the absence of aspects with Venus, men and women do not possess classical beauty, but are magically attractive: dark eyes, piercing and penetrating gaze, golden-red hair (even if there was no such thing in the family), brunettes have a tint of fire in their hair, a powerful physique, high growth and domineering character, the features of which require constant self-control:

Harmonious Pluto in the 1st house creates a leader who inhumanly quickly recovers from injuries and shocks, and inspires a mass of fans by example. When the planet is struck, grievances and a thirst for revenge are pushed onto the path of criminal showdowns, destruction of the future through the present. 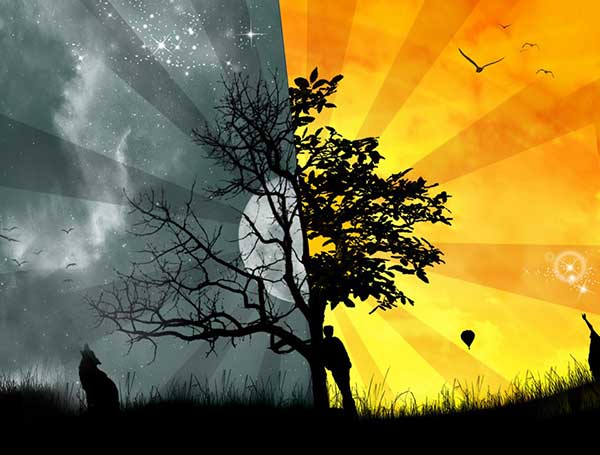 Realization of oneself as the master of life, responsible for the events taking place, brings the planet to a creative level. A native thrives on a leadership position or a major role. Leadership releases the flow of power and leads to the top. Pluto stays in one sign for up to 30 years, influencing the image of an entire generation.
It highlights the transformational features of the psyche depending on the signs of the zodiac in the 1st house:

1. Aries, Leo, Sagittarius – reformers of the social system and bright individualists in creativity, they know how to lock on the collective energy and magically influence the crowd, dragging them along. Thirst for destruction of the old in order to build a wonderful world with a new system of values ​​and religious beliefs. In the worst case, they are dictators and usurpers, going over their heads, indifferent to human suffering.

2. Gemini, Libra, Aquarius – the magical effect of a word on the crowd, the ability to materialize a collective idea through personal charisma. The desire for universal cooperation, communication, the need to change the appearance and style, according to modern fashion. They are trying to restore justice in their understanding. A keen sense of beauty, a desire to control the superconsciousness of people. With degradation – immorality, anarchism, vegetation in boredom and poverty.

3. Taurus, Virgo, Capricorn – materialists and pragmatists, capable of carrying out a global revolution in the company and in the country for personal gain. They are completely devoid of romance, avoid family ties, but they make sensational discoveries in the field of medicine and genetics, electronics and space technologies, taking civilization to the next stage of development, changing the economic system in order to squeeze the maximum out of the people. With the degradation of the spirit – greedy despots and libertines.

4. Cancer, Scorpio, Pisces – romantics with a hysterical note, they conflict with children, not understanding the needs of the new generation, or they break the national traditions of the past in order to create new ones. They are ready to give their lives for victory in the conflict, defending independence. Many rebels, sectarians and black magicians are born, in a good scenario – the revival of religious freedom, spiritual creativity, agriculture and space exploration.

The conjunction of Pluto in the 1st house with the Sun gives the deification of the father and the desire to become a superhero, and the opposition – a rebellion against the parental model of behavior, painful resistance to someone else’s will, fear of the evil eye. Trine with Mars gives an iron will and the ability to get what you want in an incomprehensible way, square – the danger of traumatic situations, attacks, violence.

Sextile with the Moon – healing abilities, clairvoyance, opposition – breaking the emotional connection with the mother, dictatorship in the family. Sextile with Venus is an artistic gift, enrichment in the fields of art and show business.