Named after the god of the underworld of the dead, the planet Pluto in the 12th house forces the native to perfect the soul through the study of secret phobias and complexes with karmic roots – the fear of water, heights, relationships transmitted through generations, and the fight against dark forces – black magic directed against him , or one’s own drive to control evil.

Loneliness is a source of profound revelations, an awareness of one’s own psychological and magical power for educated, spiritually developed people, and a trap that sucks into the abyss of terrible experiences and paranoia for untrained beginners. The native has such a strong ability to materialize emotional images that he can bring himself to a heart attack in excellent health, worrying about the future or contemplating death. It is important for the owner of Pluto in the 12th house to manage the power of thinking, concentrating on the bright sides of life.

In critical situations, he is ready to trample and morally destroy any enemy, will go through walls to protect dear people. They are interested in the psychological and physical aspects of suicide, euthanasia, thanatotherapy. 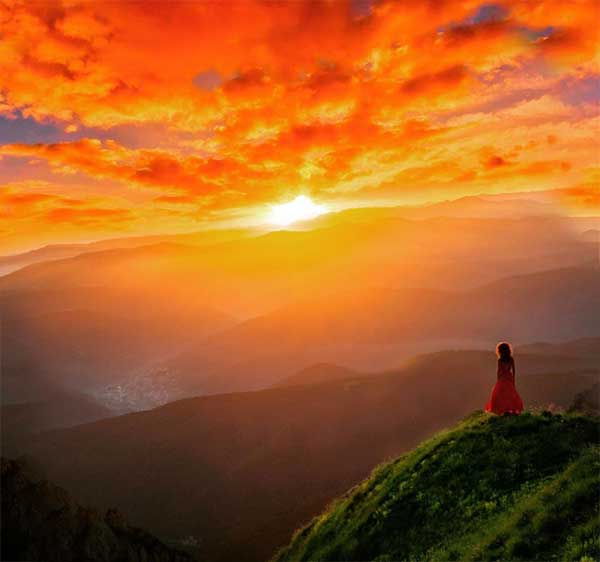 Pluto in the 12th house feels clearly “not at ease”, although it contributes to the disclosure of the phenomenal or extrasensory abilities of a person, gives a tendency to study and practice in practice the occult sciences, astrology, magic, palmistry. People with such a Pluto have some kind of secret power over others, they skillfully use this power, manipulate people, act secretly, “from behind the scenes.” And they do it so dexterously that it is difficult, almost impossible to catch them, let alone to expose them. This person can play the role of an invisible man: he sees and hears everything, but he is neither seen nor heard.

This position of Pluto often forces one to choose either a free profession or work in closed institutions: in prisons, camps, hospitals, nursing homes and other departments of this type. Often this indicates work in the security agencies, intelligence, counterintelligence, or membership in secret lodges, groupings, societies. Pluto in the 12th house can indicate both secret work and secret love.

The struck Pluto in the 12th house includes uncontrollable empathy – the native feels the pain of others as his own, it is difficult for him to watch movies, read books, so as not to merge with the characters and the fictional world in the imagination, which replaces reality.

A person with such a Pluto is gifted with the ability to see lucid dreams, no less real than everyday life. The first meeting with a future partner often happens in a dream, sometimes they fall in love with an illusory image and sleep more than they are awake.

A person with Pluto in the 12th house of the natal chart reboots the nervous system in seclusion, it is necessary for him to come into contact with the sources of Pluto’s inexhaustible power .

The native is wary of new acquaintances, suspecting in advance of a negative attitude towards himself, his gaze in the Plutonian magnetic, tenacious, hypnotizing interlocutor.

The reasons for the mistrust are understandable – powerful secret enemies have been pursuing the Pluto carrier in the 12th house since childhood. You should avoid communicating with fortune-tellers, magicians, hypnologists, not even try alcohol and drugs, which instantly connect the native to the lower astral plane with evil entities. The karmic task is to resist collective suffering by eradicating guilt. This manifests itself in different ways under the influence of the zodiac signs of the 12th field:

1. Aries, Leo, Sagittarius – diving into dreams of power and glory, and the desire to get it in reality. Interest in astrology and psychology. Extreme sports, trainings, theater studio, skydiving work on the problems of the 12th house.

2. Taurus, Virgo, Capricorn – annoying routine, dream of transforming the team and the whole world, which pushes for career achievements. It is necessary to participate in symposia, master classes on emancipation to unleash potential.

3. Gemini, Libra, Aquarius – a team of like-minded people who are passionate about solving ancient mysteries and manuscripts, searching for cures for incurable ailments, archaeological travels contribute to the transformation of dark emotions into productive creativity. These people can become doctors who bring the hopelessly sick back to life.

4. Cancer, Scorpio, Pisces – careful behavior, studying astrology and psychology will help to resist enemies. Suppressed emotionality and painful empathy destroy from the inside, from childhood you need to find a good psychologist and play active sports to relieve adrenaline. They feel more confident being freelancers, outside the team, or working in prisons, hospitals, special services.

Favorable aspects translate the shaking of Pluto into a positive direction:

Each negative aspect requires working out on a spiritual level with the help of psychology, the development of spirituality and prayer practices.