The point of purpose and life purpose, the middle of the sky, which inspires people to accomplishments, in Leo indicates the thirst for fame and recognition, a luxurious life and the admiration of others. This is the main driving desire for which people are ready to work hard, despite the innate sybarism, and even abandon the usual family way of life, since the opposite point of the karmic cross is in Aquarius. Living within four walls is a prison for those born to shine and rule.

Success comes to the owners of the Meridian in Leo under two conditions – the manifestation of a bright individuality in self-expression and the ability to work in a team. They see themselves as  stars, so most often they choose a profession related to the stage and big business. Pride and selfishness lead to a fall, which in the given position of the MC will be public with great resonance.

Only by being in the center of attention makes people feel that they are fit for purpose. It is not so important what exactly they do, the main thing is that they differ from others and spread the radiance of charisma, accompanied by applause. Even in school years, they feel that they were born for great deeds and begin to prepare for them, following the appearance, the development of intelligence and reputation. However, being Kings of the school or sport stars is more important to them than getting excellent grades.

Adult MCs in Leo allow themselves outrageous antics, reaching the top. A striking example was the actress Katharine Hepburn, who until the age of 80 remained a sought-after Hollywood star, despite her odious style and behavior.

People should pay attention to the positive features of Meridian:

An unworked MC in Leo forces people to seek the approval of the world with insatiable greed. Critics instantly become enemies. These are irreconcilable alpha males and careerists, walking over corpses to the goal. It is important to understand that the achievements of other people do not threaten the uniqueness of the Lion’s Meridian, and to concentrate on the bright gifts of the MC. 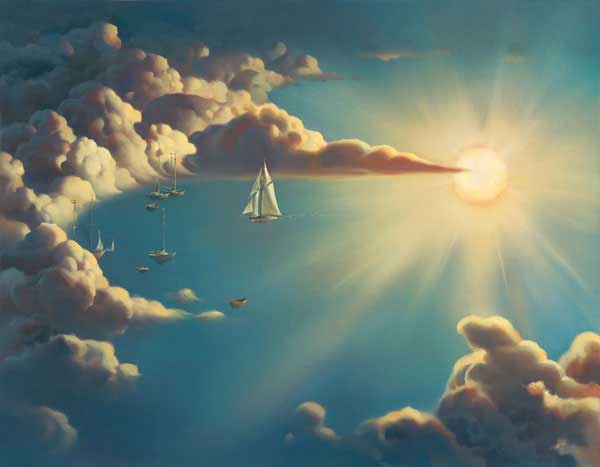 Individuals with such MC in Leo strive to receive as many certificates of honor, medals, and awards as possible, emphasizing their special position. Striving for a prosperous life, however, they will work for praise at a lower salary than for a lot of money and criticism from their superiors. The dominant planet is the Sun and partly Jupiter with Mars , due to which they actively work with their elbows on the way to a higher position. With the harmonious aspects of the planets, dreams of glory and honor are easily realized, but with a weak position and defeat, it remains to be content with fantasies.

As  bosses, they give the ardently expressed idea to execution: “I want a Firebird or a flying carpet by tomorrow morning”, instead of clearly formulated tasks, without going into details, for which they will then strictly ask subordinates. Such people select the team based on personal sympathies, not professionalism; they suspect talented people as competitors. Forgets the guilty without regret, destroys the enemies.

The preferred activities for these owners of the MS in Leo are associated with power, fire, gold, weapons:

Love for a bright charismatic personality, for the sake of which people will give up their own dreams, but will not find happiness, can interfere with a brilliant career. It is important to find a companion to help fulfill the mission, and not give it up.

Influence of the Ascendant and planets at MC

History knows many celebrities with the Middle Heaven in Leo – I. Stalin, A. Hitler, B. Mussolini, C. Chaplin, F. Castro, M. Twain, the Marquis de Sade. They are distinguished by the strong position of the Sun in the natal chart. Without the support of the luminary, such individuals will, for example, become not  jewelry magnates, but  simple watchmakers with grandiose dreams.

At the same time, the exact position of the Sun on the Meridian in Leo often denotes a global villain. It is much more pleasant for people with the position of the luminary 10 degrees from the MC or in harmonious aspects with it. Venus near the Midheaven gives an outstanding artist, especially with the Ascendant in Libra and Pisces, and Mars is a military genius and a successful athlete with ASC in Capricorn and Sagittarius.