Pluto in the 11th house – a faithful musketeer or cunning cardinal

A planet that endows with unearthly charisma and powerful energy, Pluto, in the 11th house, makes the native an influential and domineering friend, the leader of a company of peers who are ready for any action on his order, or he himself enters the retinue of authoritative leaders, imperceptibly controlling their consciousness. The power of influence on friends is limitless and depends only on the spiritual development of the native: whether he will lead them to light or darkness.

Pluto in the 11th house rarely makes friends from childhood and for life. Friends turn into enemies or completely disappear from the field of vision when the karmic task of interaction is completed – understanding is achieved, betrayals and misunderstandings are forgiven. The team in the classroom and at work can disintegrate if the native does not play the role of an unspoken leader, gushing forth with fruitful ideas and leading the group to success. 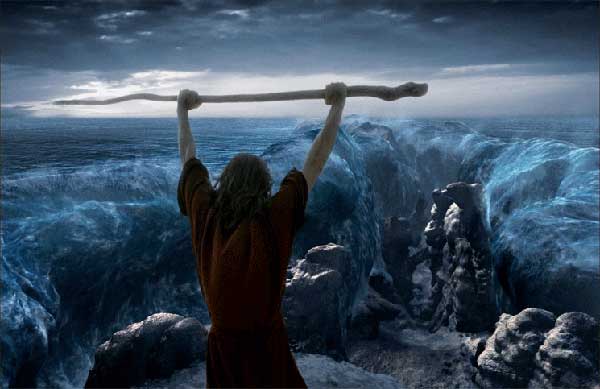 Features of communication with others

Social activity is essential for the prosperity that always comes through one of your friends. By expanding the social circle, the native is getting closer to success. However, there is a danger in this – feeling that it is necessary to be in a group, a person can fall under the influence of bad companies, do something unpleasant in order to become his own – to drink with everyone, try drugs.

It is necessary to clearly understand your value as a person and not to merge with the interests of the crowd, on the contrary, to manage them. With harmonious aspects, friends, guardians, patrons are bright, outstanding personalities endowed with power. In communication with them, the native can be completely reborn spiritually and enter the path of destiny.

The struck Pluto in the 11th house pushes for the wrong choice of the environment and colleagues. A person seems to repulse potential friends from himself, despite his talents and a kind character, envy him with a bright appearance and independent behavior. Sometimes you have to confront groups of opponents. A planet without aspects often symbolizes loneliness.

In search of a sincere disinterested friendship built on bookish ideals, the native often becomes a member of a secret or spiritual organization. The karmic task is to stay away from power structures, where people are just cogs in the execution mechanism.

Pluto in the 11th house often attracts the unfortunate and disadvantaged, whom the native tries to patronize by solving their problems. This perfectly works out the negative aspects, but you need to be prepared for ingratitude, because after completing the karmic mission of salvation, a person realizes that nothing else connects with friends or he is simply used. Women with Pluto in the 11th house prefer the company of men. The choice of acquaintances is influenced by the zodiac sign of the 11th field:

1. Aries, Leo, Sagittarius – it is important for them to be a star surrounded by admiring followers. They easily find rich sponsors and patrons if they are engaged in creativity, but constantly fight with rivals, causing envy. Courageous, honest and brave. They are attracted to organizations that rely on the superiority of a certain group over others, for example, neo-fascist, or actively fight against them. Friends are companions in battle or an enthusiastic retinue.

2. Gemini, Libra, Aquarius – easily merge into the team, thanks to the ability to adjust and innate empathy. Cunningly redistribute relationships within the group, rubbing into trust and pushing people unpleasant to them into the background. Skillful intriguers and generators of criminal ideas, or peacemakers and pioneers of creative directions in which they lead followers.

3. Taurus, Virgo, Capricorn – gravitate towards rich and powerful friends, “golden” youth, but appreciate intelligence and ingenuity. They love to patronize losers and newcomers in the team. In teamwork, they pay attention to small things, avoiding mistakes. Excessive criticality repels colleagues. Friends are much older or younger, rarely the same age.

4. Cancer, Scorpio, Pisces – they believe that it is better to have one faithful friend for life than many empty acquaintances. Confidential heart-to-heart communication will be preferred to noisy clubs and social events. They are capable of friendship in the style of the “Three Musketeers” – they sacrifice themselves and give the last, but serving a high, in their understanding, idea, they will first put their loved ones on the altar. They must not associate with religious fanatics in order not to fall under the disastrous influence.

The planets located a few degrees near Pluto in the 11th house determine the nature of the native’s friendship and behavior in relationships. Particular attention should be paid to the study of Mars: it is he who gives betrayals and attacks from imaginary friends, dishonest sponsors and conflicts with colleagues.

Insidious and vile actions of friends, and emotional upheavals are likely in the presence of adverse aspects from any of the planets.