A planet of painful passions accumulated in a past life, Lilith, being in the 11th house, makes people with such lilith throw them out in relationships with friends, issues of social activity, distorting ideas about happiness and ideals. Since the Black Moon provokes destructive manias and phobias in people, there is a danger of being carried away by ideas that are inadequate and terrible for the majority, which, in the understanding of  natives, lead to happiness throughout the world.

Parents of such children need to pay great attention to the child’s environment, especially during adolescence. Friendship is a painfully important concept for the owners of Lilith in the 11th house, especially if they misunderstand it and find themselves in an aggressive environment where it is required to prove loyalty to the community by life-threatening actions. With the strong position of Lilith , the Sun and Jupiter, people themselves pose a threat to friends, given the obsession with strange fantasies and the ability to captivate others with them.

Features of behavior in society

Social life excites and seduces such individuals. They are ready to throw all their internal resources into the loophole of public acceptance of their innovative ideas, while vehemently denying innovations open by competitors.

Astrologers do not advise the carriers of Lilith in the 11th house to trust friends and partners – betrayal and lies accompany their relationship throughout their lives, but when working on the Black Moon, a bonus appears – the ability to see treachery a few steps before the collapse of trust in order to have time to take rescue measures. It doesn’t save them from pain, but it helps them survive.

Such people also need to take into account the general features of the influence of the insidious planet, which appear depending on the strength of the position in the horoscope:

Sometimes the Black Moon in the 11th house turns the individuals into a new and progressive enemies. They do not want to develop and suppress the attempts of family members to live differently. 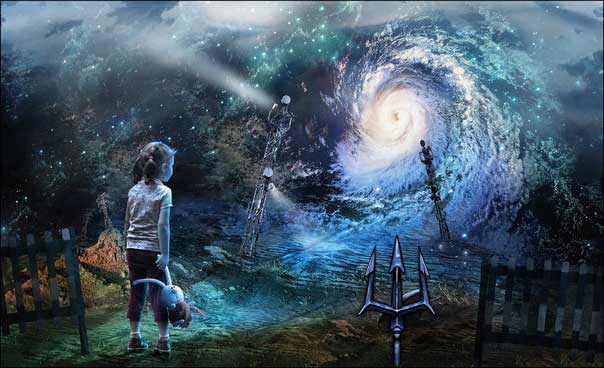 In the male natal chart, Lilith foreshadows the possible appearance of illegitimate children, and in the female – attraction to friends, frequent change of partners with superficial emotional contact. The position in a certain zodiac sign includes different pain points and passions that need to be harmonized and worked out:

1. Aries, Leo, Sagittarius – slaves of two extremes – destroyers of other people’s destinies, subjecting friends to their criminal instincts, or altruists, who abandoned personal ambitions for the sake of helping others, sincerely or to justify the lack of their own success. Innovation in the professional field annoys them. They are trying to make a name on global ideas of eternal values ​​- protecting human or animal rights. Shocks from betrayal of a partner and his illegitimate children.

2. Gemini, Libra, Aquarius – are obsessed with the idea of ​​universal brotherhood, instantly elevating fellow travelers and temporary acquaintances to the rank of friends. They do not know how to analyze a huge amount of information received. The habit of gossiping and discussing the actions of one friend with another tarnishes a reputation. The secret becomes apparent when morality is violated. Windiness and carelessness lead to errors in work and accidents.

3. Taurus, Virgo, Capricorn – a painful experience of change, especially in the field of finance and real estate. Renovation and relocation is stressful. Acquaintances are suspected of dirty thoughts, although this is a reflection of their own uncleanliness. Friends are sources of money troubles, they can break favorite things or lose borrowed money. They choose friends according to the level of their financial situation, and in joint work they do not look at faces: friendship, and business apart.

4. Cancer, Scorpio, Pisces – strive to create a new family of like-minded people. They are emotionally attached to new acquaintances and tragically experience the betrayal of loved ones, however, they are inclined to be offended even without a reason, requiring constant understanding of their problems. Use friends as a vest for tears. The danger of becoming a hostage to someone else’s aggression or being injured during air travel. They love to start a relationship and career anew, having previously burned all the bridges behind their backs.

To harmonize Lilith in the 11th house, it is necessary to value and respect the independence and individuality of other people, without pretending to possess  friends, their time and money.

The destructive influence of the Black Moon is softened by the presence of favorable aspects of Lilith with Mercury and Venus, which enhance the sociability, wit and personal charm of the individuals, which attract people to them. However, opposition and squaring with the same planets give rise to narcissistic liars who use people for their own ends. Negative aspects with Pluto and Mars form the consciousness of the instigator and aggressor, controlling the low instincts of the crowd.