The Black Moon shows the sphere of life, where instead of a positive experience, karmic debts have accumulated. Lilith in the 2nd house signals the strongest bad luck in earning and retaining funds. In a past life, such owners of Lilith took wealth easily, throwing money down the drain and indulging in pleasures. Now the Black Moon teaches them, through trials, respect for property, real estate, wages. Wards of Lilith are sometimes still in the power of the “golden calf” and are painfully attached to things, or do not take care, break and do not seek to preserve capital.

But not everything is so fatal. Modern astrologers believe that being a “sticking point” of such individuals on the themes of the 2nd house, Lilith helps to accumulate valuable knowledge and overcome destructive karma by learning to save and increase the money earned if they understand that this is not just coins and banknotes, but the equivalent of achievements, recognition and the trust of others.

These natives simultaneously dream of material possession, strive for comfort, but latently fears and reject it for fear of losing freedom, falling under the rule of wayward bosses. The owners of Lilith in the 2nd house more often than others consider money to be dirty or suffer from a sense of guilt at the sight of beggars. It is difficult for them to accept the idea of ​​universal abundance and the fear of poverty prompts them to violate moral laws in order to provide themselves with a secure old age.

A woman with a Black Moon in the 2nd house has been manipulating people since childhood for money and beautiful gifts. With a harmonious position of the planet, she becomes an enterprising business woman capable of monetizing any idea. A man behaves unpredictably – he wastes money on large purchases and investments, but saves on food and trifles.

To overcome karma, people should live on money honestly earned by their own labor, giving up inheritance and sponsorship, and be generous to those in need. The sphere of harmonization of financial problems will be shown by the position of the White Moon. 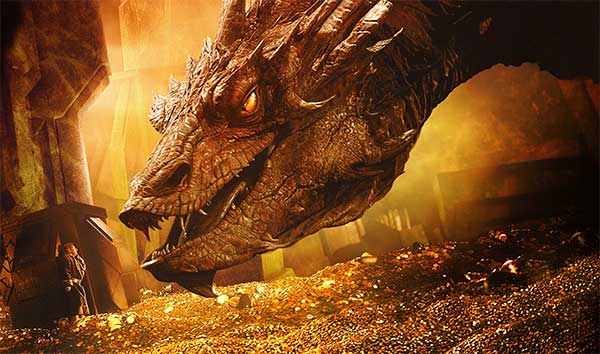 A well-developed Lilith in the 2nd house will not prevent these individuals from becoming very wealthy people, but this only applies to the financial side, to the detriment of personal and family relationships. The Black Moon manifests itself in different ways depending on the zodiac sign 2 sectors:

1. Aries, Leo, Sagittarius – ready for anything for the sake of profit and luxury, but they themselves easily become a victim of robbery or fraud, chasing easy money. They like to splurge: they wear branded clothes and shoes with a modest salary. The desired wealth must be earned by oneself, not using the achievements of others and by avoiding winning the lottery, not borrowing large sums.

2. Taurus, Capricorn, Virgo – pathological greed and hoarding. They are unable to part with old things, especially if sentimental memories are associated with them. They save on everything, making an exception for getting a good education, which helps to settle well in life, but tight-fistedness often goes sideways – cheap equipment breaks down, clothes are torn. They need to learn how to plan their spending wisely

3. Gemini, Libra, Aquarius – cunning and ingenuity help to quickly move up the career ladder. If they need to get sponsorship, they will charm any patron with their exquisite speech and external delicacy. Such people can lower their entire salary on beautiful shoes or a modern laptop, saving on food. Successfully carrying out scams, they believe in impunity, for which they pay in court proceedings.

4. Cancer, Scorpio, Pisces – torn between envy of wealth and success and guilt when they finally get what they want. It is necessary to work tirelessly, not sparing themselves, in order to enjoy the results of work and be generous to the poor, rejecting the temptation to waste all means on carnal pleasures and alcohol. Sometimes they want to give everything to the poor and wander around the world. Salvation in long-term real estate investments, especially near the water.

As Lilith touches only one theme at home, everything can be fine with money and housing for people, but they are afraid to show their talents, because of what is stuck on an average level of wealth, especially if there are negative aspects to Mercury , the Moon and the Sun . Trines with these planets, on the contrary, increase self-confidence and mastery of the word.

A favorable aspect with Jupiter gives generosity in handling finances and safe support, for which usually the owners of Lilith in the 2nd house have to pay. Trine and sextile Mars provide determination, adventurism and creative thinking to help overcome the limitations of the Black Moon.