The full moon is the period of the lunar cycle, during which the luminary reaches the peak of its growth, while its influence on all living things increases and reaches its maximum level. At this time, plants grow especially quickly, all recovery processes increase significantly, metabolism is activated.

How does the Full Moon affect a person? 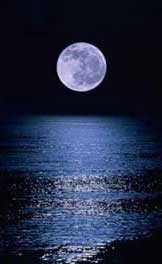 On the other hand, the full Moon affects a person even more. During this period, the activity of his brain reaches its peak, not stopping even at night. The Full Moon is fundamentally different from the New Moon – you are bursting with energy, you are charged with strength, you may want to do the impossible. This state must be used to achieve your goals. At such moments, it is recommended to do important and necessary things. It's time to realize what you lacked enthusiasm or energy for, while everything will turn out great, you may even feel that you have caught your luck by the tail.

However, due to such a tide, conflicts can arise, because during the Full Moon the emotional background is heated to the limit. To avoid quarrels with loved ones, try:

The full moon period is the most optimal time for making friendly meetings, doing risky things, signing any contracts and agreements. Everything will turn out as well as possible, but due to such an activity of the nervous system and the whole organism as a whole, a person may have problems with sleep.

However, there are pluses here – astrologers offer an option that will smooth out this negative effect of the Earth's satellite. At such moments, it's time to establish an intimate life between partners. If married life does not stick – Full Moon is a great chance to fix everything.

The peak period of the lunar increase affects everyone in different ways, so sleep problems will not necessarily begin. But it is recorded that on the Full Moon people can have prophetic dreams. They are bright and memorable, and they always appear in the morning. Since a person is overly active at this time, the subconscious mind will send unforgettable dreams to save you from rash actions. 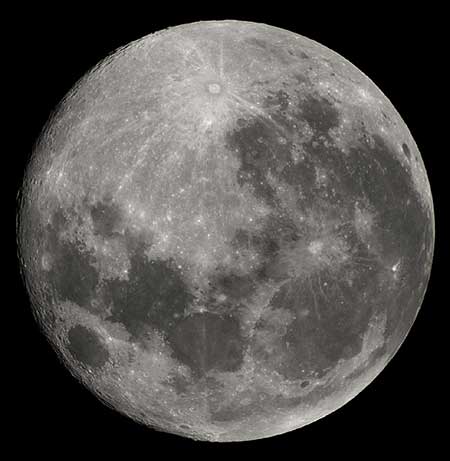 It is important not to push away the warnings of your consciousness – it may end up unfavorably. It is always worth listening to the voice of reason, even when bursting with the desire to move mountains. Dreams during this period are divided into two categories:

It is very important to pay attention to dreams during the Full Moon periods, because they indicate not only good, but also bad. For example, a dream in which you see yourself in another city or an unfamiliar place may signal a move. If you scream in a dream, it is quite possible that in reality you will have a quarrel with your soul mate, or a raised conversation with your boss / subordinates.

The influence of the moon on the human body is especially evident at the peak of its increase. At this moment, a huge charge of vivacity and positive is felt, the nervous system is excited to the limit, actively using this energy, you will be successful in many things. But it is worth thinking about how not to make trouble in a hurry, it is for this that the subconscious mind can send warnings through dreams. You are required to catch the essence of the dream in time, recognize its message and make a decision based on this.

Hot-tempered people need to be extremely careful, situations in which they can lose their temper, will pursue them at every step. Therefore, in order not to do something stupid, such people should especially watch the cycles of the moon and especially the full moon. Having such information, you can easily control yourself and extinguish your ardor.