INFLUENCE OF THE MOON PHASE ON HUMAN

It is known that in our solar system the Sun is the only source of its own light. All other celestial bodies in our system are powered by solar energy, remaining in their position around the sun and reflecting its light. The satellite of our Earth – the Moon, directing the light of the Sun towards our planet, is a kind of mirror for the Earth. The movement of the moon around the earth and its definite position relative to the sun is usually divided into four phases of the moon. 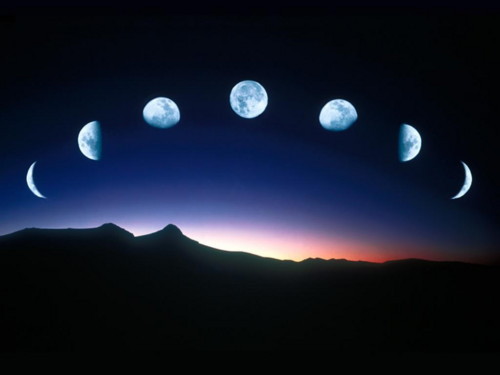 There are four main phases of the lunar month:

The moon , being in its motion around the Earth in the shadow of our planet, reflects the sunlight with one or the other half of the disk. On an energetic level, the lunar phases represent different types of solar energy transfer that affect all types and forms of life on our planet.
Each phase of the lunar cycle affects everything on earth in its own way, which is associated, first of all, with the degree of remoteness of the moon from the sun. Fundamental changes occur twice a month: when the lunar crescent grows until it turns into a full disk, then decreases until it completely disappears. Not only our general well-being depends on the influence of the moon phase, but also the nature of various life situations.

The growing phase of the moon is the period from the new moon to the full moon.

The waning phase of the moon is the period that elapses after the full moon.

INFLUENCE OF THE GROWING MOON PHASE

During the growing phase of the moon, we react more emotionally to situations and phenomena of the surrounding world. During this period, an accumulation of energy occurs, and therefore any kind of planning is favorable. From new moon to full moon, it is good to start new business, make important decisions, conduct responsible negotiations, etc.

On the waning moon, emotions, on the contrary, are inhibited, we have reduced sensitivity and receptivity. At this time, it is favorable to properly spend the accumulated energy, and therefore it is good to continue what has been started, to complete business. Both phases, the waxing and waning Moon, are divided into two more parts, with each of the four periods lasting about a week.
Features of each phase of the moon separately:

A new moon is such a phase period in which the moon is not visible at all in the sky due to the fact that it is in line with the Earth and the Sun. At this time, the moon “shows” us its dark side, which is not illuminated by the Sun. A new moon can affect a person for several days. During this period, a person feels depressed, exhausted, often accompanied by headaches. At the same time, there is an acceleration of fluid withdrawal from the body and an accelerated metabolism. With a new moon, many people experience a mental disorder, phobias and manias are manifested. It is highly undesirable at this time to start developing something new and meeting suspicious people.

When the phases of the moon change, it has the same effect on a person as the changing cycles of the sun. Many astrologers are confident in the presence of points of contact between these two planets. The moon also has four phases. They are called quarters.

The first phase of the Moon, associated with the element of EARTH

It begins with the appearance of the month in the firmament and lasts exactly half the period from the new moon to the full moon, that is, 1-7 days of the lunar month, and ends in the first quarter. The first phase corresponds to spring according to the solar calendar, that is, it means the beginning of everything. During this phase, the human brain is very active. If you make plans during this period, then they will be extremely clear and understandable and will certainly bring good luck. The general activity and desire to create increases. But you shouldn't be in a hurry either, it's better to think over everything, calculate and, slowly, proceed with the implementation of the plan.

During this period, the treatment of the eyes and head will be effective. Also, this period is favorable for agriculture. All plants planted during this lunar phase will grow well and produce a wonderful harvest.

It is characterized by the acquisition of emotional balance. During this period, great potential opportunities open up before us, which must be used to achieve our goal.

The second phase (First quarter) of the Moon,  associated with the element of WATER 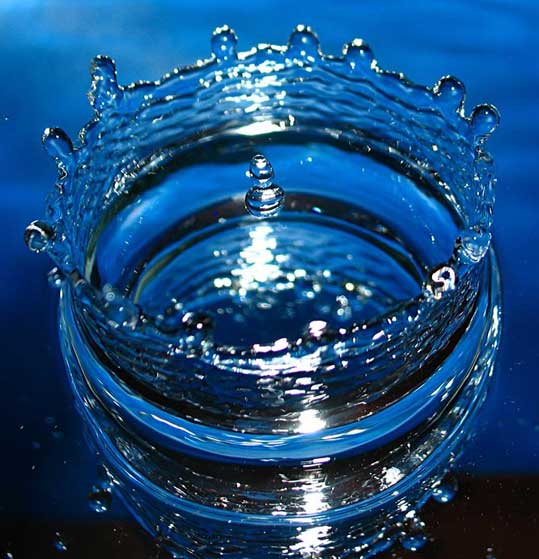 Duration of the second phase : the time from the first quarter to the full moon, which corresponds to the 8th to 15th lunar day .
At this time, we will see half of the lunar disk in the sky. According to the solar cycle, this is summer. The most productive period, the period of filling with energy. This is the best time to change jobs, travel, public speaking.

This phase of the moon is well suited for the treatment of the stomach bladder, liver, large intestine.

It is advised during this period to plant and transplant plants, root cuttings.

This is a period of intense emotional stress. At this time, more than ever, we need spiritual comfort, and therefore it is very painful to perceive indifference and alienation. This phase of the moon is suitable for effectively resolving conflicts, solving painful problems and overcoming discontent, conducting difficult negotiations and deliberately unpleasant meetings, and the correct negotiation will certainly give a good result. 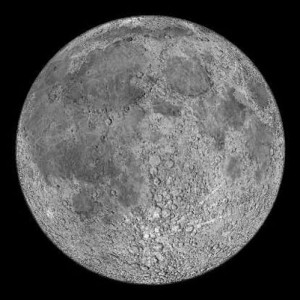 At this time, we see the Moon completely in all its glory. Moonlight, in this phase of the moon, can affect people in different ways. Moreover, the body during this period fiercely consumes the accumulated forces. Insomnia, increased irritability and emotionality may appear.

Drinking alcohol can be dangerous. At this time, the largest number of road accidents, man-made accidents and disasters occurs.

It is better not to carry out surgical operations at this time.

Also, during the Full Moon, you do not need to transplant plants; it will be much better to do weeding and loosening the soil.

The third phase of the moon,  associated with the element of AIR

It takes effect after the Full Moon, when the Moon disk begins to shrink. Its duration is from the 16th to the 22nd lunar day. Autumn comes on the solar cycle. The period of the 3rd phase of the moon is characterized by balanced activity and maturity.

This phase is very good for completing your business.

At this time, energy is spent better, and appetite decreases. That is why many nutritionists recommend starting the fight against excess weight and cellulite at this particular time.

It is advisable to plant roots and bulbs during this phase.

At this time, we are most open to communication, openly express our feelings and go to social contacts. During this period, we can easily overestimate our strengths, so you should not sort things out, bring up children in a strong-willed way. There may be an effect of an overabundance of feelings for the most insignificant reasons, an inadequate perception of reality, when the small seems important and significant. 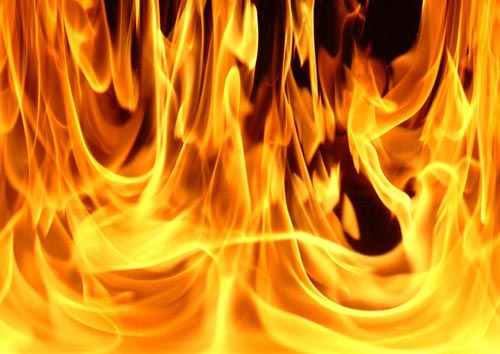 The fourth phase takes effect from the second week after the Full Moon, and lasts until the next new moon from 23 – 30 lunar days .
This phase is called defective or decreasing, which speaks for itself. This is the time when the body withers, the Moon Winter begins. The person begins to get tired more, becomes sedentary, slow and lethargic. There is an accumulation of fatigue, reduced immunity and biorhythms . You should not take any active actions – they will not bring results.

The dark days of the New Moon come at the end of this quarter . But a little later, in the firmament, we will see a thin young month, which will give us strength and hope for new beginnings.

This is a time of emotional uplift and at the same time – emotional depression. Breakdowns, unbridled, impulsive actions, bias of opinion are likely. During this period, any business will require maximum concentration and strength from us. It is also important to control your emotions during this time.
The time of the change of the lunar phases, as a rule, adversely affects our psyche.

And finally, we open the Lunar calendar online and find out what phase of the Moon is today.

More about the phases of the moon >>