Jet (black amber) is a matte black, opaque organogenic stone that appeared in the Paleozoic period from the hardened tissues of coniferous trees of the araucaria family. It is pleasant to the touch, after polishing it begins to shine, resembling black silk, and inside, if you look closely, you can distinguish the silhouettes of coniferous branches and roots. The name was given to him by the river Gagai, near which a rich deposit was discovered, but he is also known as “resin amber” and “black jasper”. It is found among the deposits of coal and is widely used in jewelry. Despite the fact that jet is an inexpensive and ornamental stone, for its beauty and useful properties, it has earned the right to be called a gem.

It has been used for centuries:

Magicians and sorcerers of Europe and the East made inlays from jet for ritual instruments and used it for guard circles. A distinctive feature of the gem is a wonderful woody-coniferous aroma that softens after grinding. It is he who has the ability to drive away evil and harmonize the space around the owner. Jet is afraid of fire, it is flammable, and before the invention of electricity jet candles were considered a convenient invention. 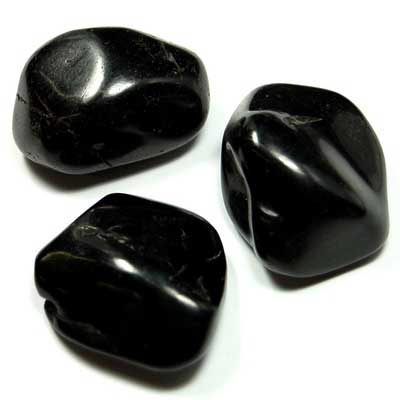 Black amber is able to easily dispel evil and inside the heart, get rid of accumulated resentment and anger. The amulet from it protects against hostility at the level of its occurrence – it does not allow dark energy to enter the heart. If you make a talisman out of it and hang it at the front door, then malicious people will not be able to enter the house.

In addition, jet protects against:

The black gem has a powerful power – to cleanse the heart from heavy sadness after tragic events, helping to come to terms with the inevitable and live on. It is no coincidence that gravestones in cemeteries are made of jet slabs – while spending time at the grave, relatives of the deceased fall under the cleansing effect of resin amber, which gives them peace. Parents of restless teenagers need to provide their children with jet to avoid mood swings and tantrums, as well as help to make the right choice in choosing a profession and everyday difficulties.

He will not let you fall into long-term worries about unhappy love and will protect you from the influence of bad companies. You just need to take into account that this stone is not combined with gold, but when set in silver and copper, it enhances its protective and healing qualities. 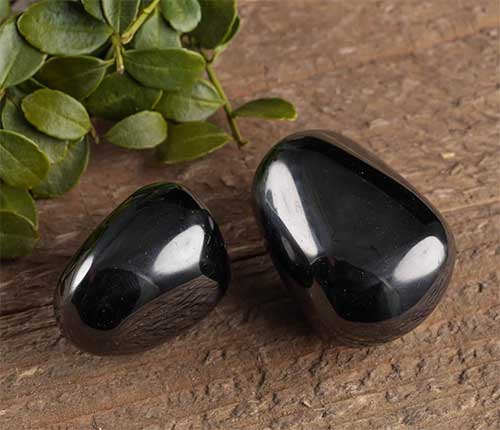 Since ancient times, during the recovery period after surgical interventions and injuries, the patient was surrounded by large specimens of jet. Its energy and subtle woody aroma helped the body and soul to heal, set it in a positive mood and even changed the appearance – the faces of the patients were noticeably younger.

Exceptional healing properties of jet are:

The gem gently heals a person's emotional background and makes him immune to stress. It is useful for pregnant women in the first trimester, since it evens out hormonal imbalances, but starting from the fourth month, it is not recommended to wear it until the very birth, when its powerful strength will be very useful. 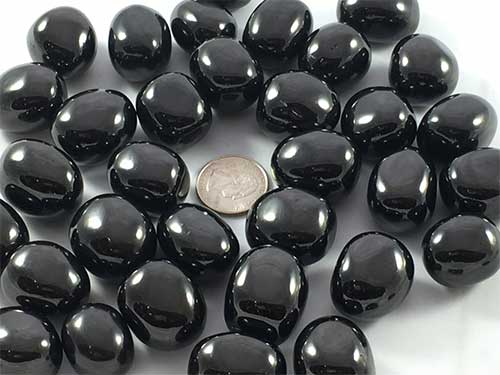 The jet's ability to give self-confidence will give inspiration and perseverance in achieving desires for Pisces , Scorpions and Cancers , as well as Virgo and Taurus . It will effectively remove their internal conflicts and dialogue with themselves about the meaning of life. In a similar way, the energy of the stone will ground Gemini and Libra , who are scattering personal powers into small things. Representatives of the element of fire will not benefit from jet, since he generally does not like both the physical flame and its reflection in the character of a person. Such dissonance affect depression and unreasonable aggression in Lviv , Aries and Sagittarius .

Gagat is patronized by Saturn – the planet of karma, teaching people the laws of good and evil, justice and retribution, therefore it is best suited to Capricorns and Aquarius in their noble desire to make the world a better place and reach career heights, benefiting people.

The weak position of Saturn in the natal chart of any sign of the zodiac, except for the element of fire, is also successfully corrected by jet jewelry in the form of a bracelet or ring. They must be worn from the age of 10 if Saturn is in Cancer, Leo or Aries, where it loses its strength, and especially if it has bad aspects with the Moon and Sun. When Saturn defeats other planets, it is possible to wear jet only if the karmic ruler in his abode is the sign of Capricorn, and in other cases it is necessary to support the struck luminaries with stones of their correspondence.