The period of activity of the sign is from December 22 to January 20. The governing planets are Saturn and Uranus . Element – Earth.

The Capricorn woman strives for successful self-realization and high status. In the personal sphere, she is torn between external decency and an ardent temperament. Men, instinctively guessing a passionate nature, are drawn to the beautiful Capricorn, but are puzzled by her ostentatious virtue. In marriage, Capricorn ladies behave differently. Some are always perfect; others embark on adventures, but then return to the path of morality. 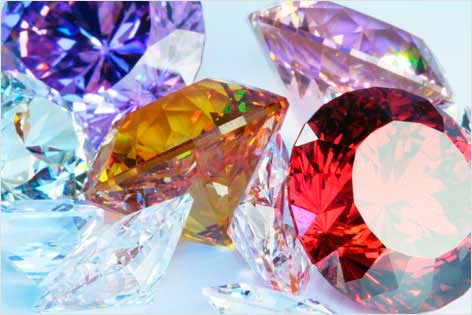 Talisman stones of all Capricorns

There is a lack of warmth and light during the period of the sign! At this time, “hot” bright red gems are relevant – a source of inner fire.

Along with them, minerals of a completely different kind are recommended to Capricorn – gloomy and insidious, dangerous to others.

It is enough for a representative of the mark to have only 4-5 names of stones, one of them is red, green or black.

Capricorn must use its small energy potential rationally. A strong “fiery” gem – almandine – will help him in this.

The green mineral will strengthen the health of its owner, In addition, malachite is a symbol of the fulfillment of desires.

Capricorns go to their heights in small steps. Black or brown obsidian will relieve them of indecision, prepare them for change.

The magic of the stone will endow the owner with the ability to unravel the thoughts of his opponents. She will bring respect to the head of the team. And onyx is also a talisman against sudden death.

Having experienced disappointment in business or love, Capricorn often gives up, instead of looking for new opportunities. Opal will open him an alternative option for self-realization.

The gloomy amulet from rauchtopaz will give its owner an insight at the moment of making difficult and responsible decisions.

The purple-red gem represents a successful career and financial well-being, wonderful love and a happy family. The darkening of the ruby signals a threat to its owner. 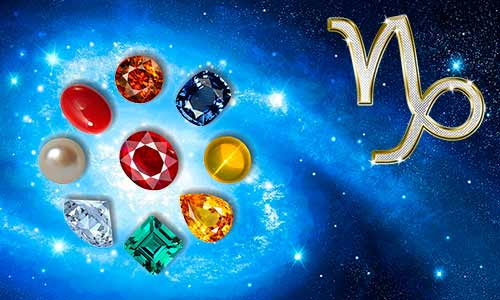 Representatives of the first decade achieve a lot – wealth, power, fame. They are distinguished by secrecy and independence.

Capricorn of the second decade is convinced of his high destiny. Stagnation can turn an interesting person into a boring couch potato.

People of the third decade are capable of great love, but they do not always know how to express it. Fruitful workers, they can lose their enthusiasm due to depression.

Although the opinion of modern Astrologers disagrees about unsuitable stones and some, on the contrary, advise choosing stones, not according to the Sun sign, but according to a weak planet in the natal chart . A list of stones to which Capricorns should take a closer look.