The fifth sign of the zodiac is active from 23 July to 23 August. Managing Planet – Sun . Element – Fire.

Leo is an exceptionally solid sign, devoid of nuances and halftones. His generosity comes to extravagance, generosity knows no bounds – but only on one mandatory condition: admiration must be shown to him and unquestioningly obeyed. Leo ruthlessly pursues the enemy, but when he is defeated, he is immediately ready to show mercy.

A mathematical mindset, logic, tremendous efficiency – Leo uses all his best qualities to satisfy his insatiable ambition. Among the representatives of the sign there are many famous scientists, politicians, athletes, businessmen. Then vanity turns into vanity and pride.

A man is a family patriarch, a faithful husband, a caring father who indulges children immensely.

The favorite image of the Lioness is a high society lady. Beautiful women of the sign love chic, both luxurious and cheap. If there is no money for natural diamonds and furs, the Lioness replaces them with fakes. 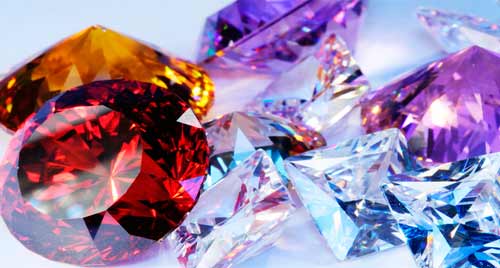 The main stones are talismans for Leo

The duration of the sign coincides with the peak of summer, in the multicolored landscape of which a decline is already foreseen. The sun fills the stones of Leo with an orange-golden, green, red glow. The collection of amulets also contains symbols of the coming autumn – imperious, harsh minerals. The optimal combination: 5-10 warm stones plus 2-3 cold ones. They cannot be worn together. The representative of the sign must take into account not only the season, but also the time of day, as well as the situation and his own mood.

A luxurious gem as if created in order to emphasize the status of a royal sign. Diamond (Diamond) – a symbol of power and strength. It helps its owner to establish contacts with the outside world and keep angry outbursts under control.

The Sun Stone ” Heliodor ” has a beneficial effect on Lviv leaders, scientists, students. It sharpens thinking skills, enhances the craving for knowledge, and improves organizational skills. For lionesses, the magic of Heliodor gives the key to family happiness.

Leos are often irritable and picky. Golden topaz restores their peace of mind. He tells ambitious individuals how to win the sympathy of their superiors and unravel the insidious plans of ill-wishers.

Plays the role of “psychoanalyst”. Warns the addicted Leo from adventures. Chrysolite helps to improve relationships in the family and at work, relieves insomnia, anxious thoughts. 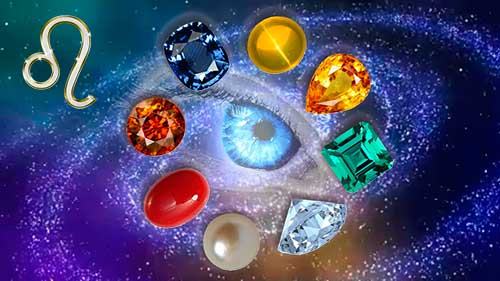 Stones – amulets for Lviv by date of birth

The influence of Saturn can turn the representative of the sign into a fierce and indomitable predator. Such a person is obsessed with power, does not reckon with anyone. Minerals of Leo of the first decade:

Jupiter returns prudence and restraint to the sign. Leo of the second decade with enthusiasm brings to life the most difficult projects. Snobbery can add a negative touch to his whole and noble image. Period stones:

Mars endows the Leo of the third decade with powerful life potential and a thirst for power. These people firmly believe that they can change the world. Recommended amulets:

Leo's enemies among the stones

Forbidden minerals can deprive a representative of the energy sign, provoke fatal mistakes, exacerbate diseases, and lead to financial ruin. Although the opinion of modern Astrologers differs and some, on the contrary, advise to choose stones, not according to the Sun sign, but according to a weak planet in the natal chart . The list of stones to which Leo, nevertheless, should take a closer look: